This Month in ADK History: The First Guidebook

This Month in ADK History: The First Guidebook

On January 12, 1929, at a meeting in New York City, ADK member and Lake Placid Club secretary Harry W. Hicks suggested that publishing an encyclopedia of biology, geology, and “every other interesting aspect” of the Adirondack Forest Preserve should be a goal of the fledgling Adirondack Mountain Club.

At that point, the seven-year-old organization had published hiking pamphlets on Adirondack trails—including Bob Marshall’s 38-page booklet, The High Peaks of the Adirondacks—but nothing so ambitious or informational as a full-on guidebook. Furthermore, no guidebooks existed for any part of the newly formed Adirondack Park at the time, so this was uncharted territory.

But Hicks’ idea took hold, and in 1934 ADK published the Adirondack Park’s first hiking guidebook, entitled Guide to Adirondack Trails, Northeastern Section. The original price for the 116-page book was seventy-five cents for the general public and fifty cents for ADK members. Guidebook Committee chair Dr. Orra Phelps writes in the introduction: “This book is intended to help hikers and campers in finding routes and trails and to enable them to plan trips of a day or a week with a foreknowledge that will bring them into the mountains prepared for adventure.”

In 1941, ADK published the second edition of Guide to Adirondack Trails. The book had grown into a 125-page document and now included information on trails in the High Peaks as well as the 138-mile Northville Placid Trail (NPT). The NPT was built by ADK between 1922 and 1924 and donated to the State of New York in 1927. Over the subsequent eight editions of the guide, improvements were made in its accuracy and in its user-friendliness. Trails were later numbered to correspond with ADK’s map of the High Peaks region, which was first printed 1967. That map, originally edited by James A. Goodwin, continues to be printed as a companion to Guide to Adirondack Trails and is currently edited by James’s son, Tony Goodwin.

In 1980, with the tenth edition of the guide, ADK began expanding its outreach by publishing a separate guide to the Northville-Placid Trail. The next major step forward came in 1985 when the now renamed Guide to Adirondack Trails: High Peaks Region was published in its eleventh edition. This new guidebook was also published as part of a full Forest Preserve series of six guidebooks: High Peaks, Central, Northern, Eastern, Southern, and West-Central. Over the next few decades, these guides were abridged, condensed, and republished in four volumes: The High Peaks Region, Eastern Region, Central Region, and Western Region. Guidebooks for the Catskills and Northville-Placid Trail are now published separately.

Just twelve years after ADK’s founding, it made an enormous step forward in improving Adirondack trail information for outdoor recreators by publishing the Park’s first guidebook. From that original 116-page book to the current four volumes on Adirondack trails, ADK has had a hand in helping hundreds of thousands prepare for their backcountry adventures. Now in its fifteenth edition, ADK’s High Peaks Trails continues to, as Dr. Phelps put it, “bring them into the mountains prepared for adventure.” 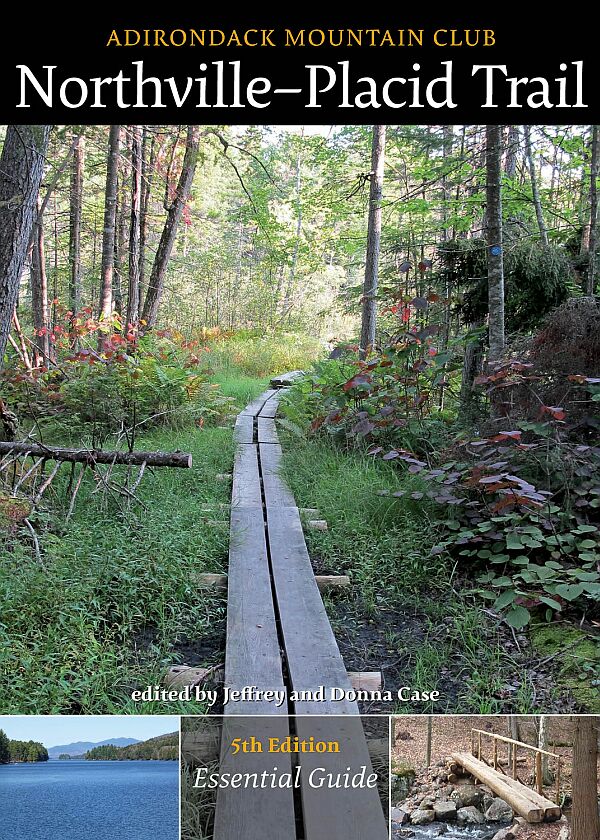 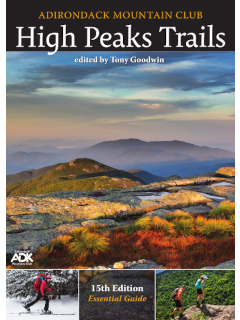 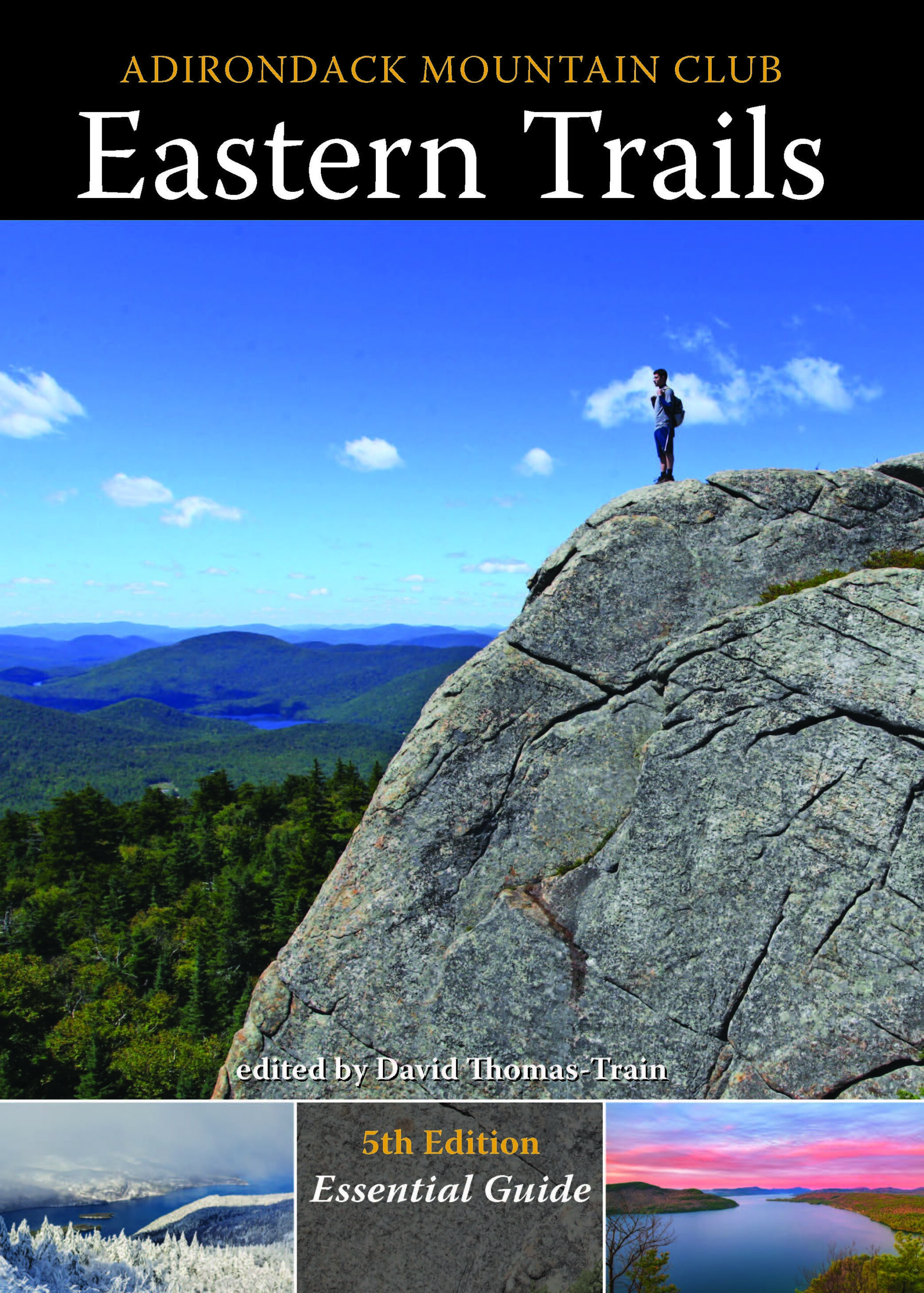 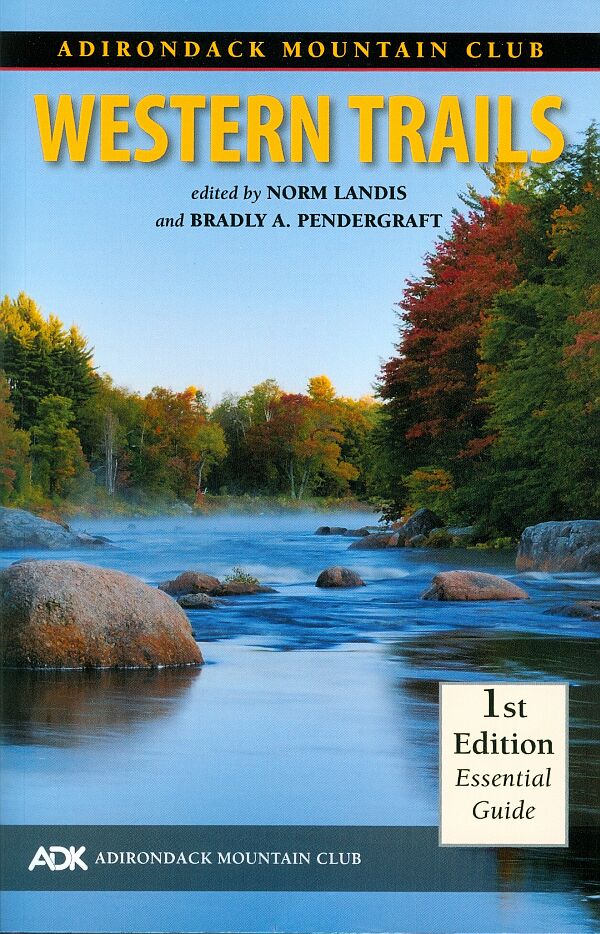 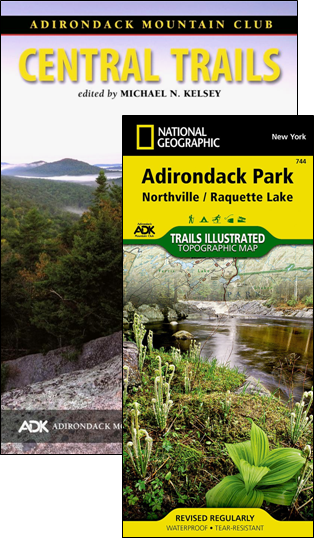 This article is part of a series celebrating ADK’s Centennial anniversary. Head to our Centennial Celebration page to learn more about how you can get involved

This Month in ADK History: Leave No Trace

This Month in ADK History: the Adirondack Mountain Club’s Founding

April 17, 2022 The following was adapted from “With Wilderness at Heart: A Short History […]

This Month in ADK History: the Adirondak Loj